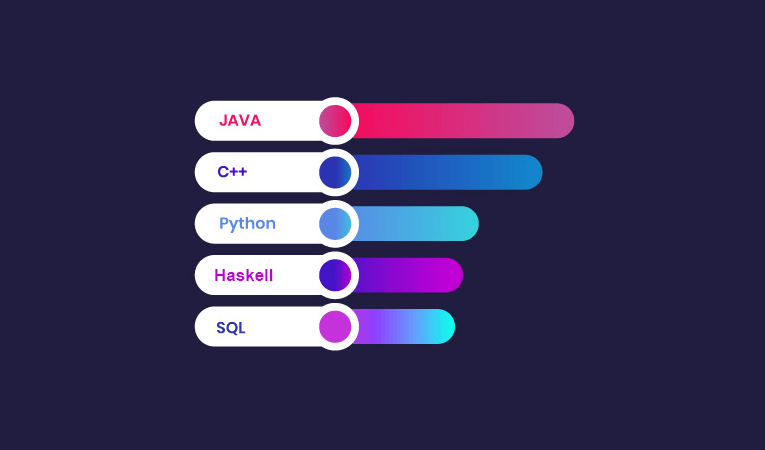 The fintech industry has been quite receptive to new and emerging technologies all over the world. The increase in the volume of transactions and the low tolerance for risk have boosted the requirement for applications that can simplify the banking process. It is important that before employing any applications on fintech, we program them and to get this work done banks are coordinating with IT firms or hiring programmers. The programmers working on fintech projects should take into account technical and business requirements and work according to the bank’s specific needs. Here are some of the major programming languages that are changing the face of fintech.

C++ is a language that is closest to machines than any other programming languages. In the fintech industry, a decent number of programmers are using this language. The reason is simple C++ is a cross-platform language that is capable of creating high-performance applications. It is an object-oriented programming language that allows code to be reused and reduce development costs. C++ is an extension of the C language, has rich library support and a variety of data types. It is widely popular for its portable accessibility that can be used on multiple platforms.

Python is the easiest language for both new programmers as well as experienced ones. It offers increased productivity that programmers usually look for in a programming language. It is a high-level language that is object-oriented with dynamic semantics. It is extensively adopted by programmers all over the world for its high-level-build-in data structures and dynamic binding. It is widely used in the banking industry for solving quantitative problems for trade management, pricing and risk management platforms.

Java is one of the most used programming languages known for its secure and reliable features. It is a general-purpose, class-based language that is designed for having lesser implementation dependencies. It is extensively used in the fintech industry to power its systems and applications. It fulfils all the requirements of the companies in the fintech industry like the need to develop robust applications on which customers can rely on.

Haskell is a functional programming language based on mathematical functions. It is widely used in the fintech industry for research purposes and programming for finance. It is great for a host of things like managing blockchain, type safety, immutability, and managing distributed computation.

SQL is used in the fintech industry to analyse customer data, identify patterns and to predict future performance. It has now become even more popular because of the rise of data science and analysis. It is also used to turn mountains of data into useful information.

Start your career in Data Science & Business Analytics with this course 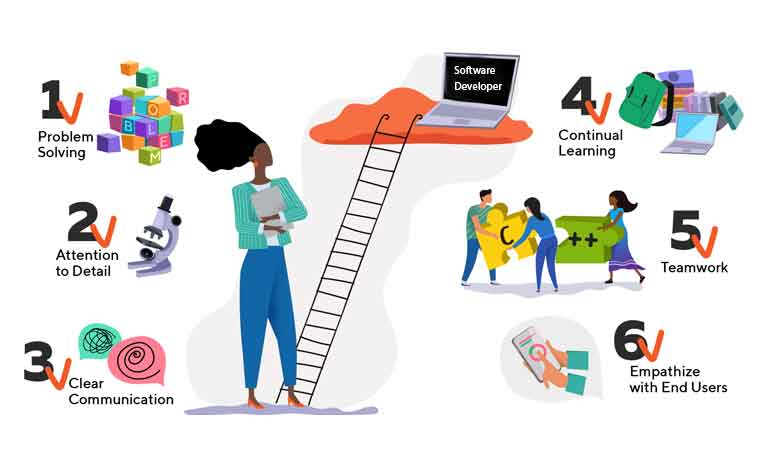 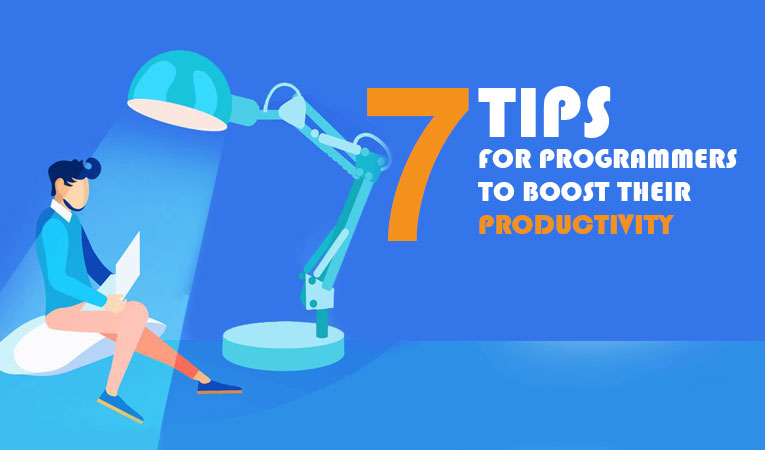 7 Effective tips for programmers to boost their productivity 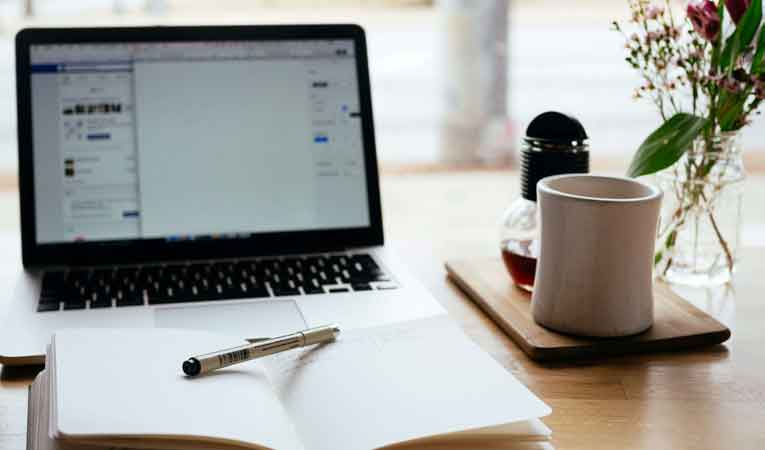 5 Tips for IT professionals to achieve work-life balance 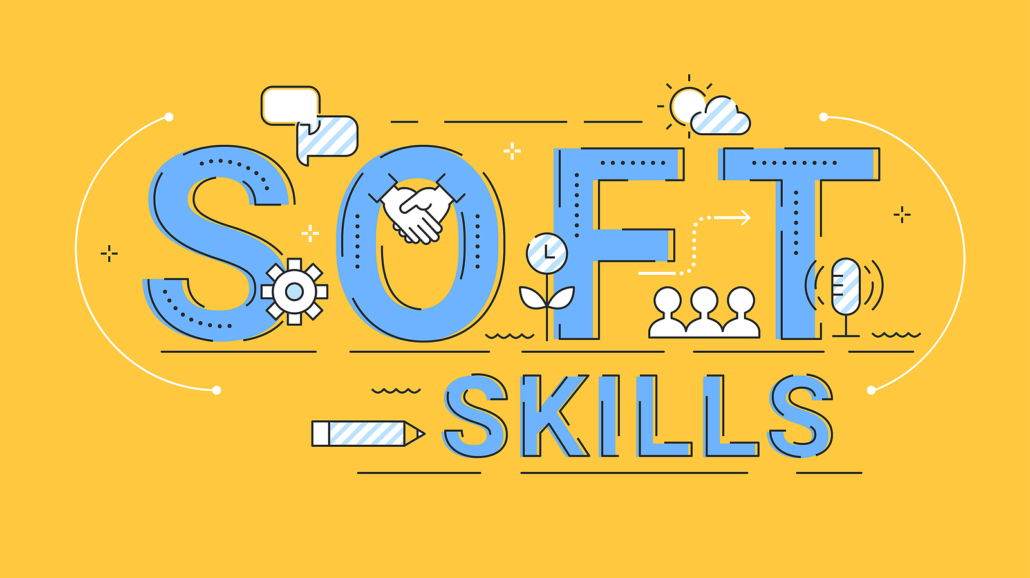 7 Essential soft skills to hunt a programming job in 2022

Important tips to survive at your first hackathon 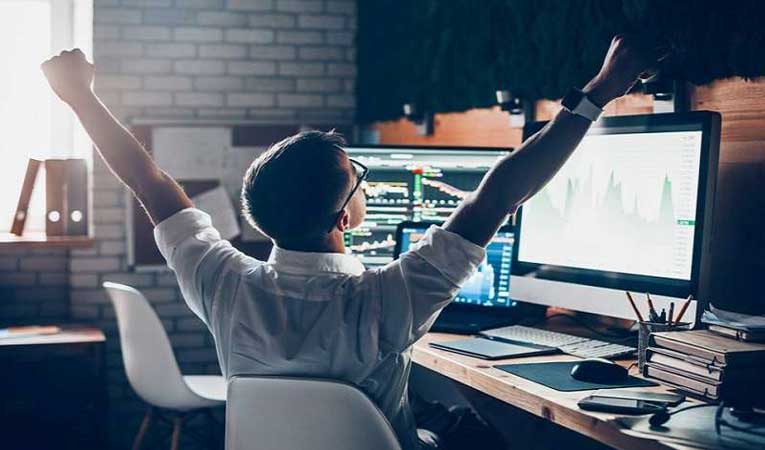 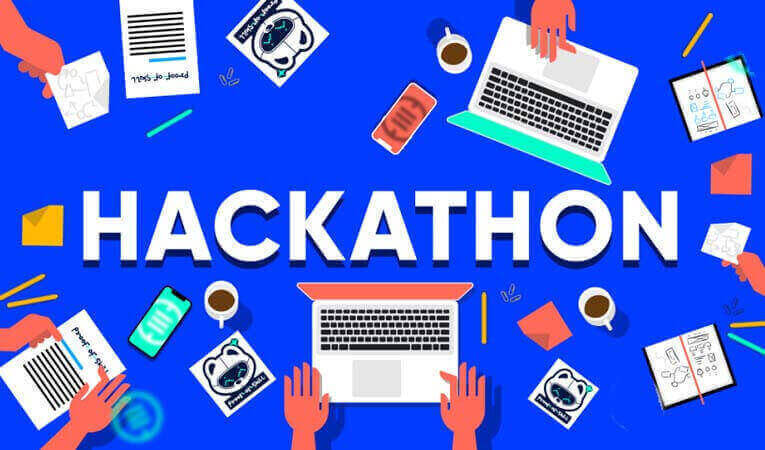 How Hackathons can help to accelerate your coding career 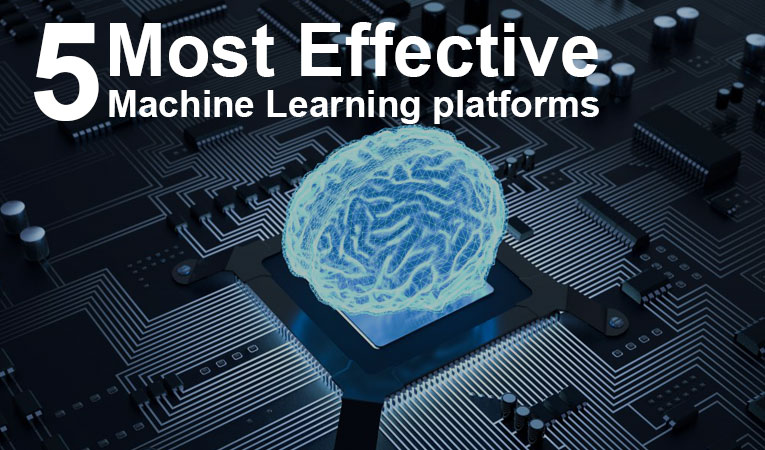 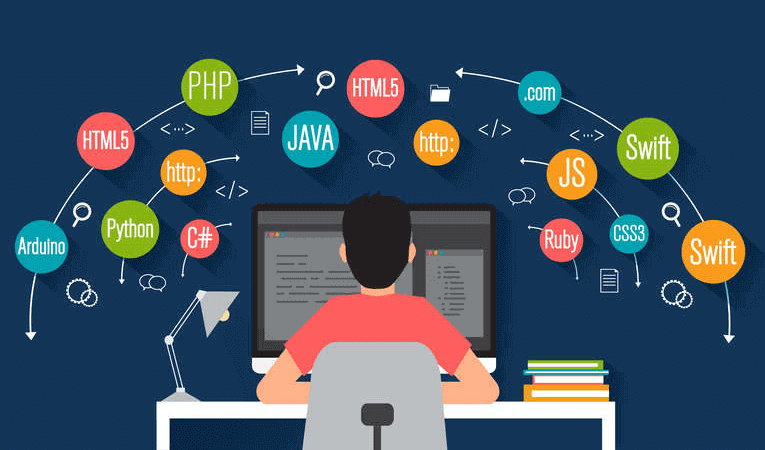 5 Tips to learn coding with no prior experience 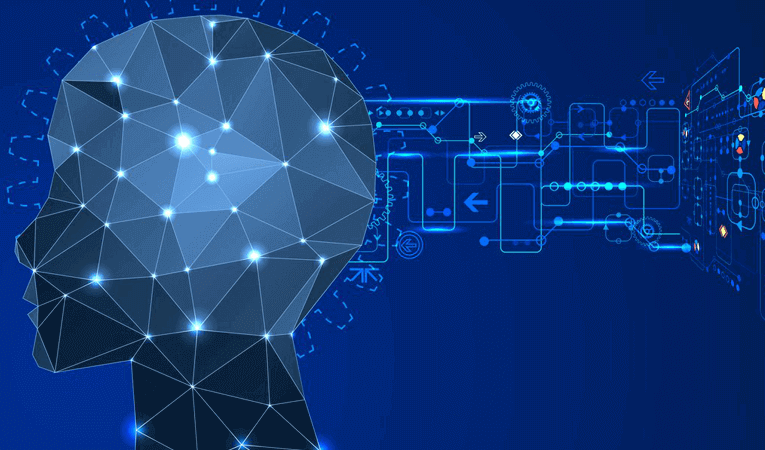 4 Reasons why it is important to learn a programming language 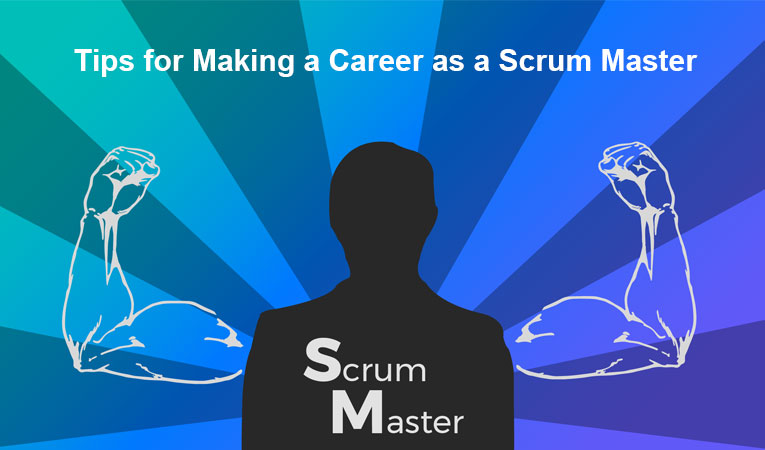 Tips for Making a Career as a Scrum Master