Tesla, the world's most esteemed carmaker has incorporated a fully owned subsidiary ahead as a first step to set up an R&D unit and a manufacturing unit for its electric vehicles in the country.

Tesla is a US-based electric vehicle producer, has registered with the Registrar of Companies in India as Tesla India Motors and Energy Private Ltd.

BS Yediyurappa, Karnataka Chief Minister welcomes Tesla on Twitter expressing that the motive of Karnataka is to step ahead towards Green Mobility that will be an extraordinary initiative with Tesla Electric Vehicle Manufacturing is to be set up as an R&D unit for operations in India.

“We will cooperate with Tesla and provide it all the possible facilities to operate smoothly,” said Karnataka Industries Minister Jagadish Shettar.

No area has however been finalized for Tesla to set a manufacturing unit in the state, he further added. Gaurav Gupta, principal secretary to the government of Karnataka, said the state had been in continuous touch with Tesla for the last few months.

Union Minister for Road Transport and Highways 'Nitin Gadkari' said in December that Tesla would be arriving in India in early 2021. Tesla CEO Elon Musk as well had last year declared on Twitter that his company would enter India in 2021. The world’s most profitable auto company is likely to make its debut in India with the more affordable Tesla Model, the expected cost is around Rs 60 lakh, the completely electric vehicle is powered by a 60kw hour lithium-ion battery pack with a run of 500 km. The vehicle has a top speed of around 250 km and goes from 0 to 60mph in only 3.1 seconds.

Presently, Karnataka is a hub of several EV producers such as Ather Energy and Mahindra Electric. In December, electric mobility solutions and services company SUN Mobility had also announced plans to roll out 100 battery swapping stations in Bengaluru by the end of 2021.

Also Read: Best reasons to work for Infosys in 2021 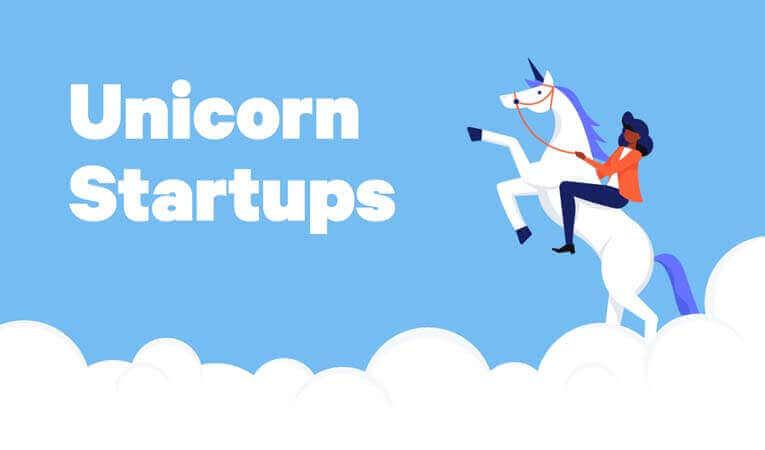 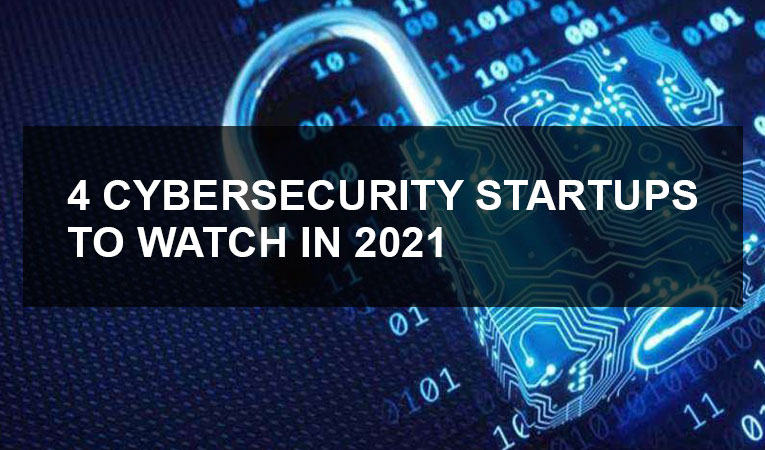